Higher Flood Insurance Premiums May Be Coming Your Way 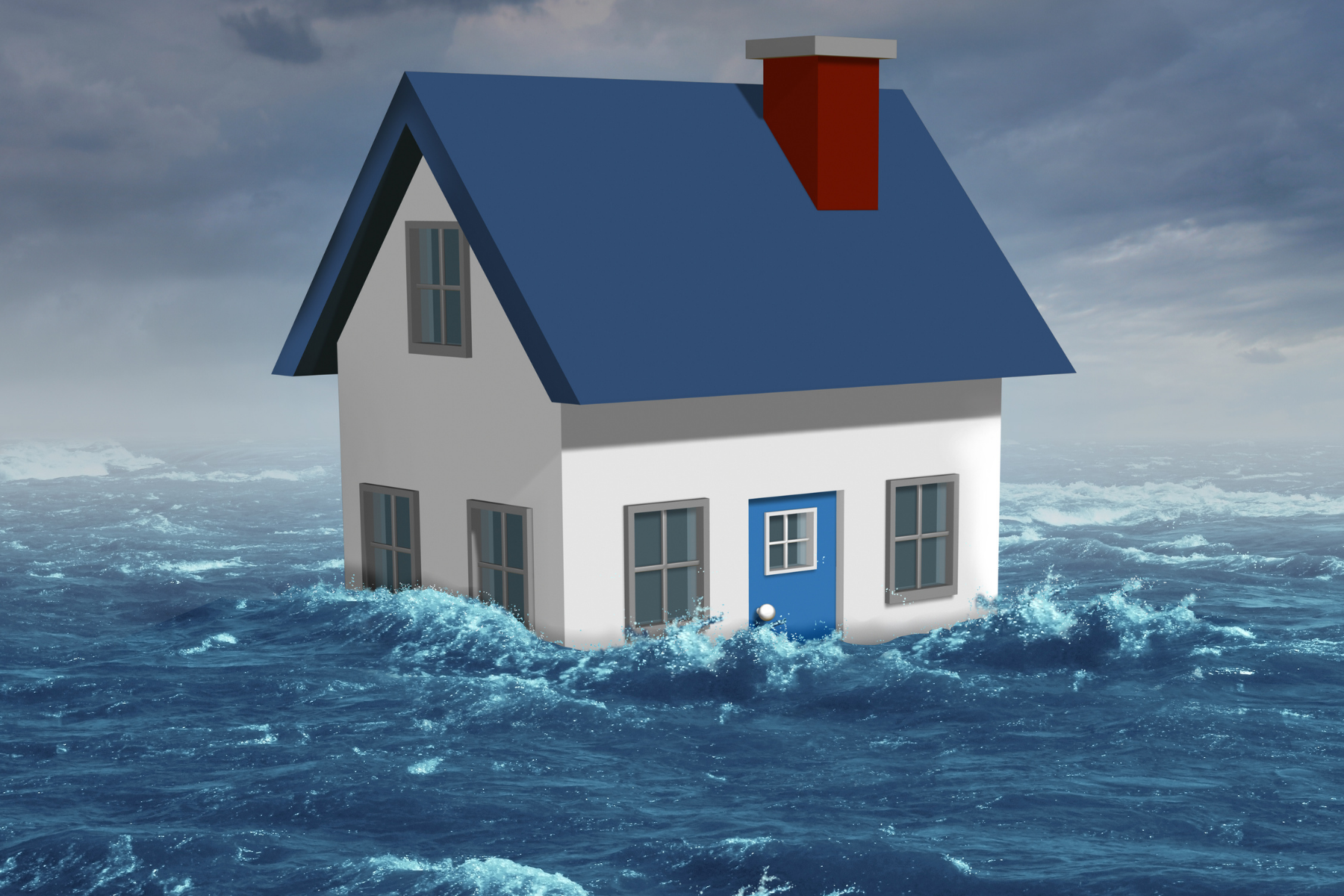 The way the National Flood Insurance Program sets premiums for coverage changed for the first time in 50 years recently. While most people who buy flood insurance will see small monthly increases, others will not.

The new rating system, which rerates all of the country’s floodplains, took effect for new policies on Oct. 1, 2021, with renewals following on April 1 this year. It affects everyone who buys flood insurance for their property.

The system aims to make flood insurance premiums fairer, with two-thirds of policyholders seeing monthly premium increases of up to $10 a month. But some could be in store for much higher increases.

The Federal Emergency Management Agency (FEMA), which manages the National Flood Insurance Protection Plan, has changed the way properties are rated after it identified inequities in the old system that resulted in owners of low-value homes in flood plains paying more than their fair share, while those with higher-value homes in the same areas were paying less than their fair share.

The new pricing methodology, dubbed “Risk Rating 2.0 – Equity in Action,” endeavors to measure flood risk by using more variables besides location and elevation. These include:

Theoretically, a relatively small house a mile from a water source will have a smaller flood risk than a large house on the shore under Risk Rating 2.0. Consequently, the new system will result in a higher flood insurance premium for the second house, even if the properties are in the same zone on the flood rate map.

FEMA estimates that two-thirds of policyholders will have average monthly premium increases of zero to $10, almost a quarter will see their premiums decrease, and 4% will see hikes of more than $20.

However, because of the geographic factors that influence the cost of flood insurance, some states are more likely to see the highest increases. In fact, more than 10,000 policies each in Florida, Texas, Louisiana, New Jersey and New York will face the highest price rises.

Your premium change may vary considerably from these averages. FEMA has published estimates at the state and ZIP code level for those who want a more precise indication.

Everyone who has purchased or will purchase flood insurance will feel the effects of this change. If your property is next to a water source, you are likely to see your premiums go up for several years.

By law, flood insurance premiums may rise no more than 18% per year. The highest-risk properties may see several years of increases at that level. Large annual increases could impact property sale prices in some areas.

If your mortgage lender requires you to carry flood insurance, or if you want to carry it voluntarily, work with us to find out the potential cost and what alternatives may be available to you.